Seniors in Ottawa look to co-housing to avoid isolation

A group of seniors in the capital are a step closer to building their own co-housing community in the city.

The concept of co-housing was developed in Denmark in the 1960s.

It centres around the idea of creating “neighbourhoods that combine the autonomy of private dwellings with the advantages of shared resources and community living,” according to the Canadian Co-housing Network.

“For us, as seniors, this is a way that we can age in place with others who are the same as us,” said Lynne Markell, chair of Convivium Co-housing for Seniors in Ottawa.

Markell’s organization — which consists of about 25 members — sent a letter to builders and developers this past weekend to solicit requests of interest in constructing their complex in the city’s core.

“We want somebody to come forward with ideas that involve land, architecture, design capacity and also construction capacity,” said Markell.

“We’re looking for a partner who would do a design to our specification… and we’ll buy it all at once so they don’t have to do individual condo sales.”

​In most co-housing situations, residents own their own apartments, duplexes, or detached houses, that are constructed around a common space with shared amenities.

Markell said the idea of being part of a co-housing community appealed to her because it fosters social activity and interaction, which can be difficult for seniors living alone.

“I want to be with others who are like minded,” she said.

“I also have this real sense of wanting to belong and wanting to influence how I live.” 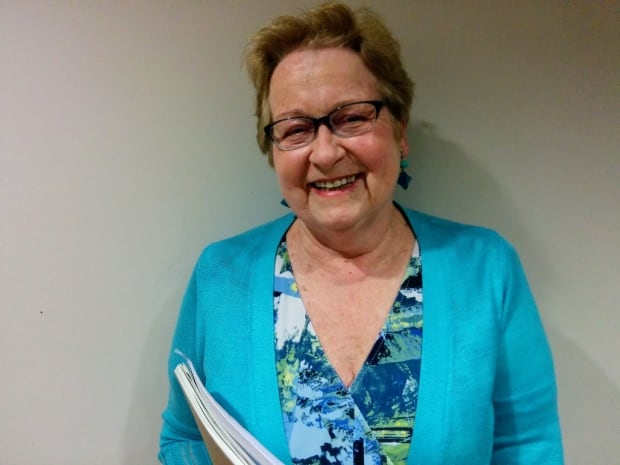 Lynne Markell is chair of Convivium Co-housing for Seniors. She says her organization is in the process of trying to find a site and builder to construct a co-housing complex in Ottawa’s core. (Idil Mussa/CBC News)

Markell also believes living near others has health benefits for seniors. “We can help each other for free as good neighbours,” she said.

“We can also arrange for things that we really want like exercise, or yoga, or courses, or even bringing in some health services,” Markell added.

“It won’t be like a retirement residence where there’s all these rules and regulations and somebody else owns it. We plan it, we own it and we manage it together.”

The cost of owning a co-housing apartment will be similar to that of a newly built condominium said Markell.

“We have to self-finance this,” she said.

“This [project] is going to be for people who have homes or have some money that are going to be able to purchase. It’s not for rent and there are no subsidies.”

A way to avoid social isolation

Convivium hosted a talk on the topic of seniors and co-housing at the main Ottawa Public Library on Monday night. About 80 people attended, including half a dozen other co-housing groups in the capital region. 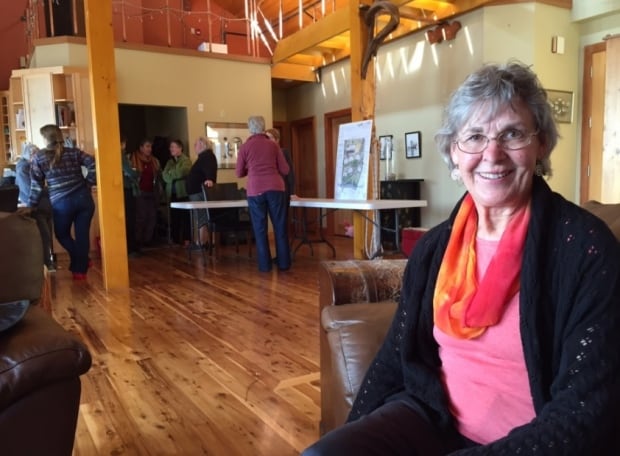 Margaret Critchlow, one of the founders of Harbourside Cohousing in Sooke, B.C., spoke to seniors in Ottawa on Monday about the benefits and challenges of senior co-housing. (Megan Thomas/CBC)

The keynote speaker was Margaret Critchlow, the director of the Canadian Senior Co-housing Society and one of the founding members of Harbourside — Canada’s second co-housing community for seniors — in Sooke, B.C., just outside of Victoria.